Several possibilities come to mind. First, for me personally, what comes to mind is that after spending a full day sort of dealing with the people, so to speak, Jesus may have needed to be alone?

But the picture one gets from the Gospels is of someone who often found it necessary to be alone.

Jesus arose early the next morning, while it was still very dark, slipped out of the house, through the darkened streets of Capernaum and out into the countryside to a deserted place. And there he prayed.

The word “prayed” can take in a lot of different meanings.

What I think Jesus went out to that lonely spot early that morning was to get himself orientated again. Some people might call that getting “cantered”

The previous day had been quite demanding and the new one promised to be much the same. Now that the people were aware of the authority by which Jesus taught and the power in which he could deal with their difficulties,  the times he would have to himself would become few and far between   Ever since Jesus cast  the demons out of the possessed man in Capernaum, the people would not leave him alone. News about him spread quickly over the whole region of Galilee. The people began pressing upon him with their problems, bringing him their diseased to be healed.

Given the demands that are placed upon our time, our energies, our resources that are simply a part of living from day to day, even more difficult with on ongoing sense for many about being locked down again … where life where freedom to go for a coffee with friends is a little off … but, being alone, I guess is easy as we are not permitted to gathering in any great number …

Everyday in ministry there are needs to be met, decisions to be made, even if many things are online or simply not happening

Yet, everyday there are people to relate to, conflicts to be resolved, actions that require more than we in our own strength alone can achieve.

If Jesus needed help, what about you and me?

Jesus didn’t struggle with these concerns long. Early in his life and ministry, he discovered the practicality and the power of an early morning rendezvous, as the writer Mark indicates with his words: “Very early in the morning, while it was still dark, Jesus got up, left the house and went to a solitary place, where he prayed.”

Mark 1:35 Jesus went to a lonely place to pray 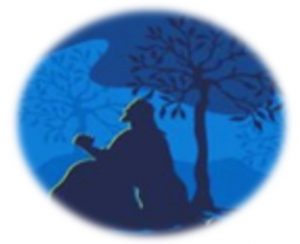 The word Prayer can take on a lot of different meanings 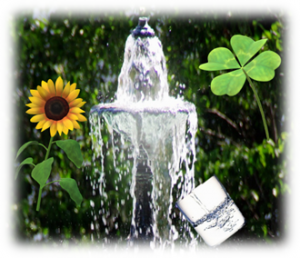 Prayer is standing before God as “an empty glass before a full fountain.”